I have very low expectations for Apple, so them installing software without the user requesting it doesn’t surprise me.

Of course users are a combination of stupid and rationally ignorant and install malware all the time — a primary reason a consumer-friendly software vendor should not make a practice of defaulting users into installing unrequested software.

Addendum 20080327: Safari 3.1 For Windows Violates Its Own EULA, Vulnerable To Hacks

Posted in Peeves | No Comments »

As much as I love to see an abominable person destroyed, Spitzer‘s fall is unwelcome due to how it came about: privacy is dead. And of course prostitution should be legal.

You may continue cheering. (I read somewhere that traders on the floor of the NYSE cheered when the news hit, but I can’t find it.)

Somehow apropos to SXSW going on now and the absurd name of the prostitution ring, last year I noticed there’s a street in Austin called Bold Ruler Way. Update: A commenter notes that Bold Ruler was a horse. 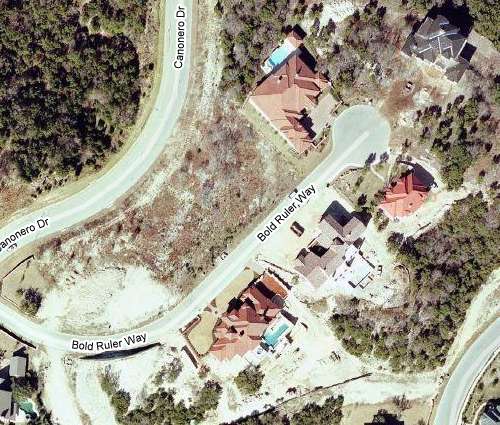 In lieu of going to SXSW this year, I recommend you check out the best session from SXSWi 2007.

If you are at SXSW this year, see (other) Creative Commons people at the tradeshow, parties, and panels.

The $300 “ultra deluxe edition” of Nine Inch Nails‘ Ghosts I-IV, limited to 2500 copies, sold out in a couple days (I believe released Sunday, no longer available this morning). There are some manufacturing costs, but they don’t appear to be using any precious materials. So if an artist typically makes $1.60 on a $15.99 CD sale, profit from sales of the limited edition already matches profit from a CD selling hundreds of thousands of copies.

Then there are non-limited sales of a $75 merely “deluxe edition”, $10 CD, and $5 download, and whatever other products NIN comes up with around Ghosts.

The ultra deluxe success seems to me to validate the encouragement by some to pursue large revenue from rabid fans and collectors willing and able to pay for personalization, authenticity, embodiment, etc., rather than attempting to suppress zero cost distribution to the masses.

Speaking of distribution, click on the magnet to search for a fully legal P2P download of Ghosts, assuming you have the right filesharing software installed.

Software patents are the major reason multimedia on the web (and on computers generally) is so messed up — few multimedia formats may be implemented without obtaining many patent licenses, and amazingly, this is sometimes impossible:

[The MPEG-4 framework] is so patent-encumbered that today no one really knows who has “rights” to it. Indeed, right now, no new MPEG-4 licenses are even being issued.

My only problem with the ESP site (and many others, this is just a general peeve of mine) is that it does not even link to similar resources with a non-U.S. jurisdiction focus. For example, the What Can I Do? page might state that if one is reading the page but not in the U.S. (because that never happens), please check out FFII (EU) and similar.

In any case, please join the effort of ESP and others to eradicate software patentsweapons of mass destruction. Ars Technica has a good introductory article on ESP.