I enjoyed Tim Lee’s post contrasting the density of various places he’s lived, so I’m reproducing the same for me below. I’ve used the same scale, but the maps are from OpenStreetMap, a very cool and good project that I hope to contribute to, or at least use and write about, more in the near future. 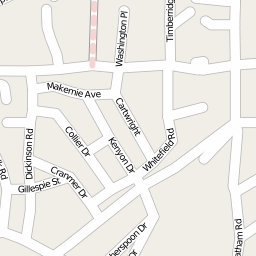 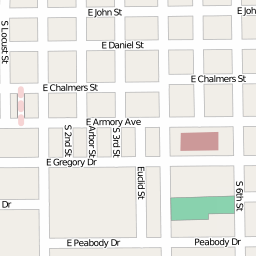 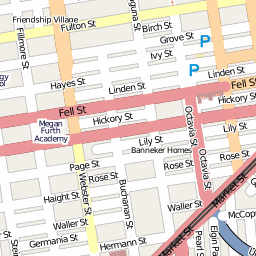 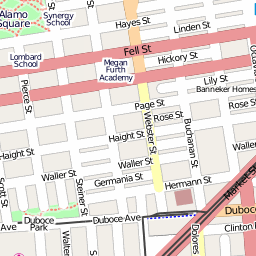 Far eastern block of the Castro (94114) before becoming the Mission, mostly subdivided victorians and some later apartment buildings in San Francisco, California: 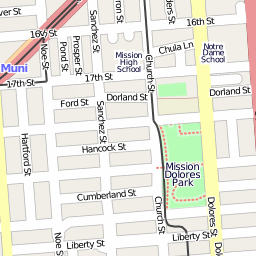 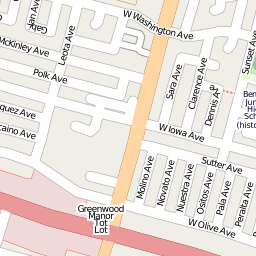 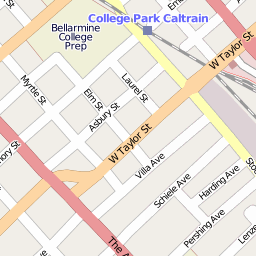 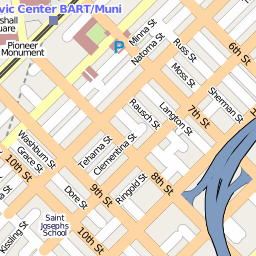 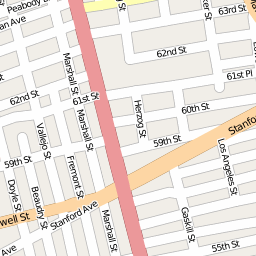 Unsurprisingly the second to last is probably my favorite location so far, though I’d prefer much higher density. I also wouldn’t mind more contrast, as Tim Lee’s post exhibits, and I’m sadly lacking non-U.S. locations (unless one counts a few months in Minabe, Japan, which isn’t covered well by OpenStreetMap yet).

Conveniently I seem to have lived nine places, making for a nice square: 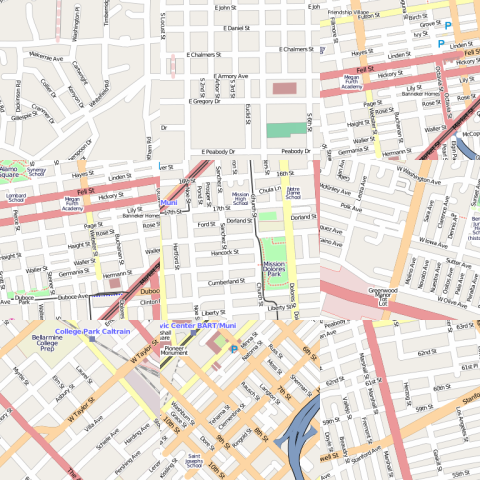 Actually I omitted at least three — one or two places in Collinsville, Illinois and one in Springfield that I don’t remember at all (we moved to the first mapped above when I was three) and a dorm in Champaign, Illinois only a few blocks from the mapped location above.

I hope some other people in my feeds create posts like this for my eyes to enjoy. Jon Phillips’, for example, would have some great contrasts I bet.