I spent day 1 of FOSDEM in the legal devroom and day 2 mostly talking to a small fraction of the attendees I would’ve liked to meet or catch up with. I didn’t experience the thing I find in concept most interesting about FOSDEM: devrooms (basically 1-day tracks in medium sized classrooms) dedicated to things that haven’t been hyped in ~20 years but are probably still doing very interesting things technically and otherwise, eg microkernels and Ada.

Ada has an interesting history that I’d like to hear more about, with the requirement of highly reliable software (I suspect an undervalued characteristic; I have no idea whether Ada has proven successful in this regard, would appreciate pointers) and fast execution (on microbenchmarks anyway), and even an interesting free software story in that history, some of which is mentioned in a FOSDEM pre-interview.

I suppose FOSDEM’s low cost (volunteer run, no registration) and largeness (5000 attendees) allows for such seemingly surprising, retro, and maybe important tracks — awareness of computational diversity is good at least for fun, and for showing that whatever systems people are attached to or are hyping at the moment are not preordained.

I also wanted to mention one lightning talk I managed to see — Mike Sheldon on Libre.fm [update 20120213: video], which I think is one of the most important software projects for free culture — because it facilitates not production or sharing of “content”, but of popularity (I’ve mentioned as “peer production of [free] cultural relevance”). Sheldon (whose voice you can hear on the occasional Libre.fm podcast) stated that GNU FM (the software libre.fm runs) will support sharing of listener tastes across installations, so that a user of libre.fm or a personal instance might tell another instance (say one set up for a local festival) to recommend music that instance knows about based on a significant history. Sounds neat. You can see what libre music I listen to at alpha.libre.fm/user/mlinksva and more usefully get recommendations for yourself.

Addendum: In preemptive defense of this post’s title, of course I realize neither microkernels nor Ada are remotely weird, retro, alternative, etc. and that there are many other not quite mainstream but still relevant and modern systems and paradigms (hmm, free software desktops)… 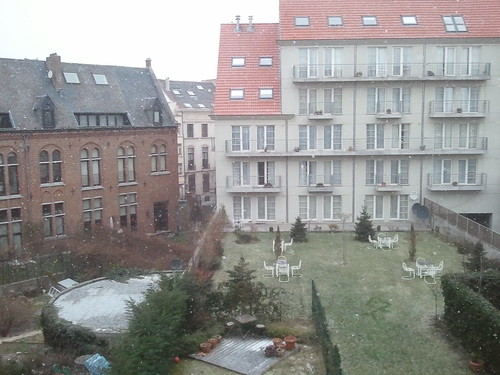 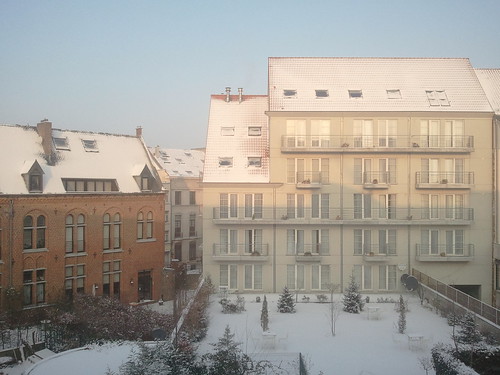 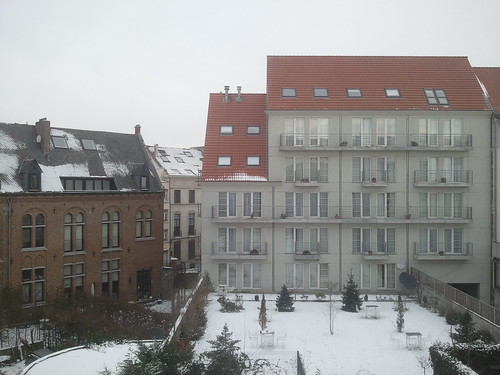 It started snowing as soon as I arrived in Brussels, and was rather cold. 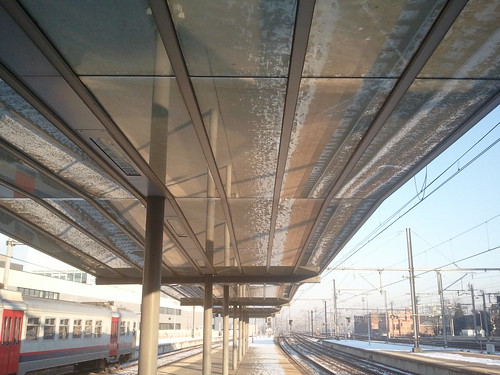 I got on the wrong train to the airport and got to see the Leuven train station. I made it to the airport half an hour before my flight, and arrived at the gate during pre-boarding. Try that in a US airport.