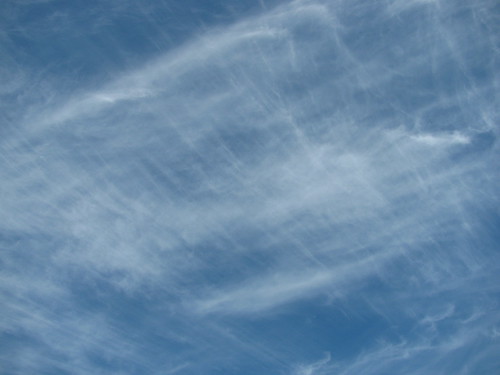 Probably the most important developments that 3.0 contributed to were the adoption of CC-BY-SA as the primary license used by Wikimedia projects and the use of various CC licenses (most often CC-BY) by governments and other policy-making entities. 3.0 was probably not absolutely necessary and certainly only a small part of these developments, but it surely helped, e.g., by addressing some of the Debian community’s concerns (which overlap with the views of many Wikimedians) and through further internationalization.

Congratulations to everyone who worked on 3.0 5-6 years ago, especially CC’s General Counsel at the time, Mia Garlick, CC affiliates, and especially (and with some overlap) people who participated in public discussions!

* A further bit of trivia: depending on how one ‘counts’ (eg, not if one counts each edit on Wikipedias!), version 2.0 licenses probably remains the most used, as those are baked into Flickr. During 4.0’s long tenure, I very much hope to see new tools and forms which make it the most used CC license version, even if Flickr does not change at all and continues to grow.