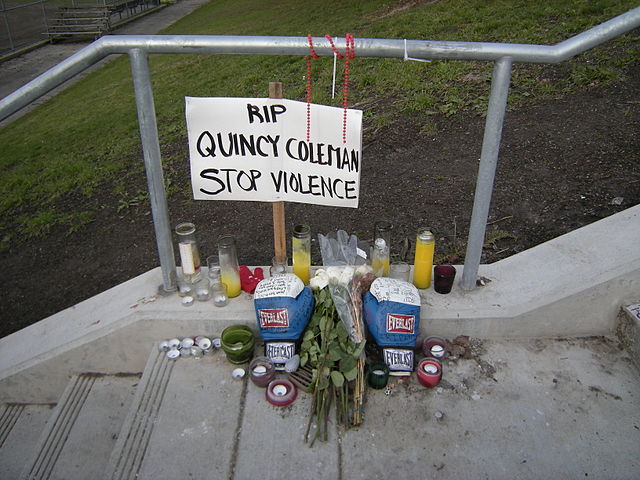 I find gang violence memorials tacky and sad (not all in this style are gang-related, but apparently the pictured one is), but a comprehensible form of mourning and remembrance. 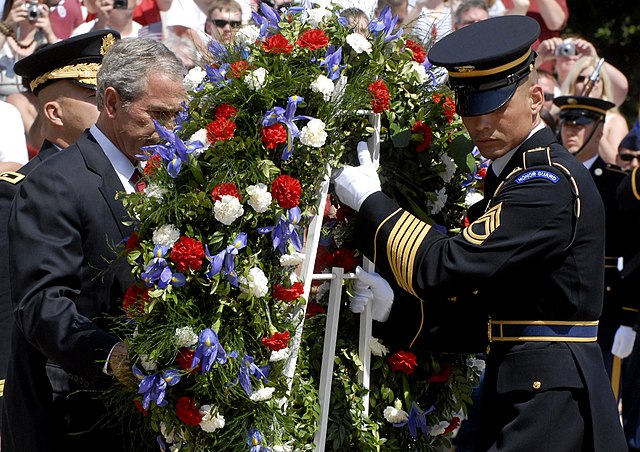 Though with much higher status participants, and somewhat higher production values, today’s Memorial Day (US) commemorations are similarly tacky and sad. But these big scale gang memorials are far inferior to small scale gang memorials. The latter at least often include exhortations to “stop violence”, gang violence of their sort is universally viewed as illegal, and the participants are understood as rather pathetic victims and victimizers who really ought to have done something better with their lives, products of culture, economy, governance (take your pick) that is broken and clearly ought be fixed — all true also of big scale gang violence. 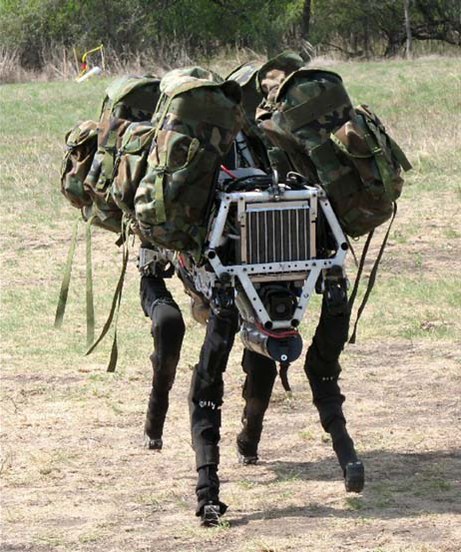 I suggest that we stop memorializing large scale gang members as heroes before they are fully replaced by robots.

One step forward might be to end U.S. (and elsewhere) exploitation of uneducated teenage soldiers. But perhaps something else would be more feasible or effective. If conflict reduction bonds existed and you held a large stake in them, what would you do?