Why Doesn’t Skype Include Stronger Protections Against Eavesdropping?

At the EFF blog Seth Schoen speculates that Microsoft could be under continuous secret court orders which could possibly be interpreted to not allow it to add privacy protecting features to Skype. Maybe, but this can’t explain why Skype did not protect users prior to acquisition by Microsoft.

That’s certainly not the case today, legally or technically—today, different kinds of calls offer drastically different levels of privacy and security. On some mobile networks, calls aren’t encrypted at all and hence are even broadcast over the air. Some Internet calls are encrypted in a way that protects users against some kinds of interception and not others. Some calls are encrypted with tools that include privacy and security features that Skype is lacking. Users deserve to understand exactly how the communications technologies they use do or don’t protect them. If Microsoft has reasons to think this situation is going to change, we need to know what those reasons are.

I’ll throw out some definite reasons users aren’t getting the protection and information deserved (secret court orders may be additional reasons):

In short Skype has not protected users or informed them about lack of protection because they face near zero threat (regulatory or competitive product) which would interest them in doing so. 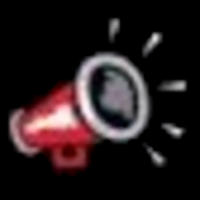 EFF is doing as well and as much as any entity at generally informing users who probably already care a little bit (they’re reached by the EFF’s messages) and a whole lot more deserving of support. Keep that voice up but please always include exit instructions. Name “tools that include privacy and security features”; I see a screenshot of Pidgin in the EFF post, give them some love! Or better, Jitsi, the most feasible complete Skype replacement for all platforms. Otherwise your good efforts will be swamped by Skype user loyaltynetwork effect lockin. 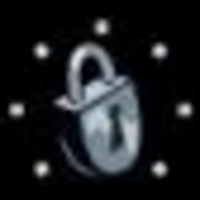