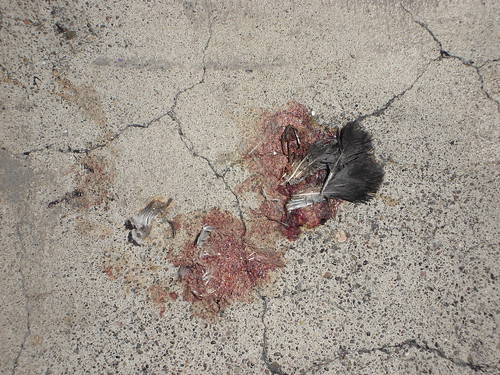 Sloths and Their Slothfulness is extremely non-insightful, failing to foresee providing links to source and more broadly web colophons (regarding which I’ve long held an inadequately insightful draft post), and failing to foresee “blog” software eating general “CMS” software moreso than the other way around.

Narconon stored indefinitely in fat bridles at inadequate criticism of Scientology and the drug war. Easy targets, making the post fluff at best. However, it’s much worse than that. Religion is a powerful organizing force and addiction a powerful disorganizing force. Even if Scientology and the drug war are poor implementations, society needs to experiment with religion and anti-addiction technologies, forms, methods, etc, together and separately, and won’t have any hope of finding optimal ones without struggling with disease-prone variants. Government support for religious technology anti-addiction programming is brave, pioneering, innovative, and necessary!

Limacatzi is irrefutable, which is a swear word. Fluff, and the last line says “Looks like vapor so far.” The last archive.org capture of that link (there’s now a completely different project there) says “It’s coming…”

Fix Web Multimedia with a social movement, really? Be liberal in what you accept and tend to your own garden if it maximizes your utility function and people will live with and indeed love the result. Anything else just holds back innovation. A foolish devotion to standards is the hobgoblin of tech pundits.